The Life of an Acoustic Consultant

How to become an Acoustic Consultant

Thinking of starting a career in acoustics and noise?  Wonder what a noise consultant gets up to?  Not knowing where to begin?  Hopefully ParkerJones Acoustics provides some insight into the life of an acoustics, noise and vibration consultant.

Is there an acoustic, noise, or vibration related topic or problem that you would like explained?  Send us an email and we’ll write an article about it.

How do I start a career as an Acoustic Consultant?

That’s a really bad example.  I clearly should have been far more prepared.  I’d been asked in for ‘a chat in a cafe’, only that chat involved four other people sat facing me firing interview questions at me.  I was naive.  Luckily for me, I was able to demonstrate enough nous, enough mathematics and physics knowledge, some programming skills, some good grades…. Oh, and I offered to work for peanuts.  Just enough to get my foot in the door so I could see what an acoustic consultant does for a year.

Little did I know that I would carry on being an acoustic consultant at that company for 8 years, do a part-time masters degree in sound and vibration studies, move on to another company for 18 months, before starting my own acoustic consultancy business out of my spare bedroom.  And whilst it’s clearly not what I dreamt of doing as a child, or even as a 20-year-old studying a degree in ‘music systems engineering’, it’s turned out to be a career that I enjoy.

So what qualifications do I need to be an acoustic consultant?

An acoustic consultant for a start will usually be educated to degree level as a minimum.  I’m sure there are acoustic engineers who have come straight from school or sixth form, I just haven’t met them.

There aren’t too many specific acoustic degrees out there.  The most respected ones (in the UK) which are best geared to becoming an acoustic consultant, are at Southampton University (the Institute of Sound and Vibration Research) and Salford University, who both do specific acoustics related degrees.

But there are plenty of acoustic consultants who have, for want of a better word, ‘fallen’ into the industry, through other degrees, i.e. music and audio technology degrees.  I don’t mean fallen as a bad thing, I just suspect it’s not the obvious career for someone embarking on a music technology degree.  But actually, it’s a pretty good career, these degrees aren’t all about working in a recording studio.  I was lucky that mine (at the University of the West of England) included plenty of maths, physics, programming, and a bit of architectural acoustics.  Most of the colleagues at my first company did the same course.

Many other acoustic consultants that I know didn’t even study a sound/audio/acoustics related degree.  They ranged from studying environmental engineering, mechanical engineer, architecture, geography, mathematics, physics, business studies, art history… Some did a short course to gain an Institute of Acoustics Diploma in Acoustics and Noise Control, some didn’t.

Basically, it doesn’t matter too much what you studied.  As long as you have a decent grasp of maths and physics, good written and spoken English, then you should be OK.  If you’re good at explaining things simply to clients, whilst still being technical in your reports where necessary, then even better.  If you don’t mind getting your hands dirty with some noise surveying and sound testing, then perfect.

How do I get my first acoustic consultancy job?

As with most career paths, starting off with some work experience is a great way to get your foot in the door.  You could do a few weeks or a whole year on a university placement.  Whatever it is, make sure you apply yourself, you’re attentive, you put in the hours, you work smartly, you impress.  This was the way forward for me.

And personally, working at a small independent consultancy allowed me to do a lot of different things and really have an influence on the business.  But on the other hand, had I started at a bigger consultancy, I may have to got to work on some bigger, more ‘glamorous’ projects.

What will day one as an acoustic consultant be like?

Don’t expect ‘glam’ from day one.  The chances are that in the early days you’ll be crunching through the basic calculations, doing plenty of reading on acoustic standards, and spending plenty of time out doing noise surveys, even overnight.  You may get bored with the latter… but stick with it.  When you’re a few years down the line you might be in the office a whole lot more, looking forward to the next time you hit the road for a noise survey and some fresh air again!

Some of the formulas and parameters you’ll encounter may confuse the hell out of you.  What is an Rw and a DnT,w?  What’s the difference between sound pressure and sound power?  What’s a transmission loss and an insertion loss?  Why are there SO many different British Standards in acoustic consultancy?  It’ll take time, but don’t get too daunted, it’ll make sense eventually.

And luckily there are plenty of different areas of acoustics…. Environmental acoustics, building acoustics… maybe you want to avoid vibration altogether.  Whether you’re super technical and mathematical, or more creative and visual, there is a place somewhere in the world of acoustic consultancy for you.

I hope you enjoyed this short article, and keep an eye out for more articles on the common questions that I get asked by clients in my job as an acoustic consultant.  Feel free to connect and message me through LinkedIn, send me an email at chris@parkerjonesacoustics.com, or through our Contact Us page. 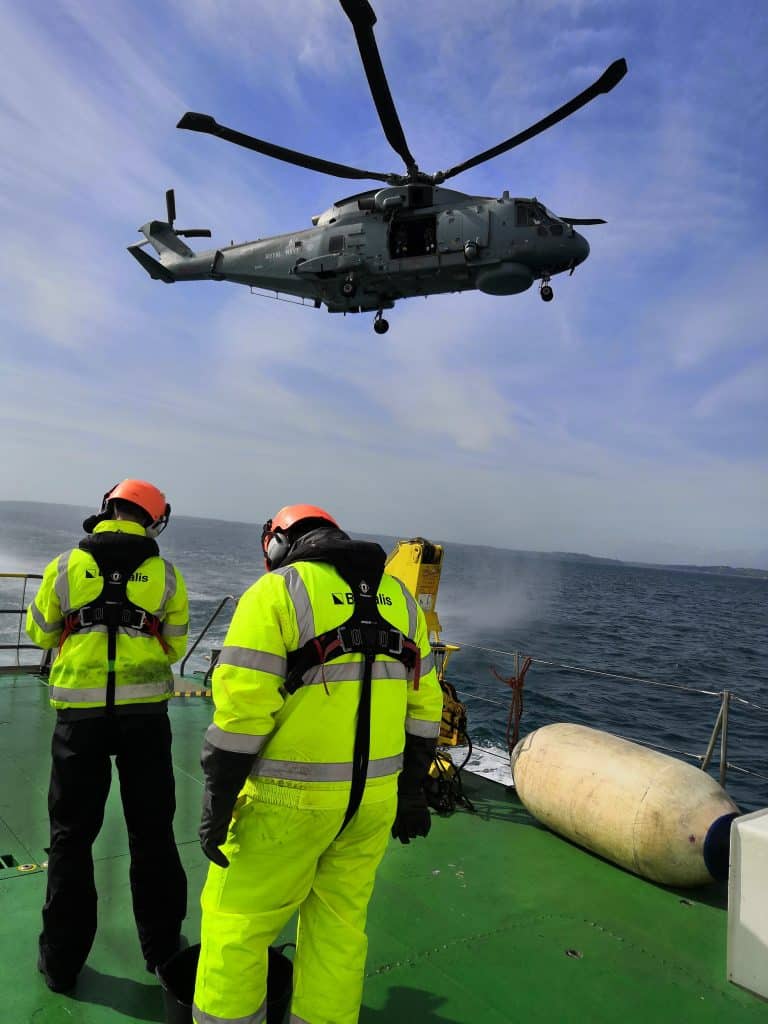 Noise at Work – with Helicopters!

A welcome escape from the confines of the office recently to conduct a noise at work assessment for a military exercise boat.

Our work these past few months in conducting noise assessments and building acoustic design all over the UK and beyond. 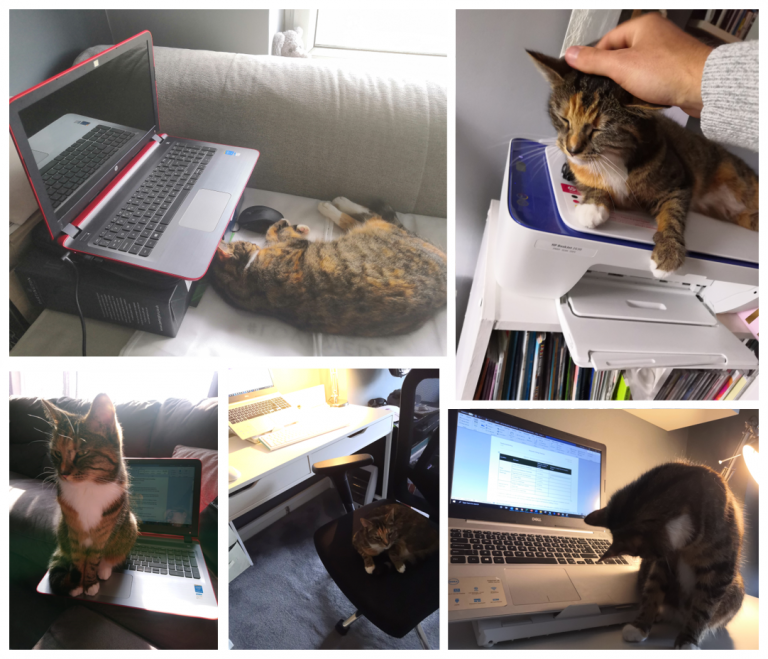 Noise Consultant of the Month

Congratulations to Shelby, employee of the month for the 7th month running! Her admin and staff managements skills are a credit to ParkerJones Acoustics.

Acoustic Consultant under Lockdown – The day-to-day during COVID 19

A noise consultants guide to managing noise from wedding and entertainment venues. A noise assessment/noise management plan is critical for a succesful planning application.